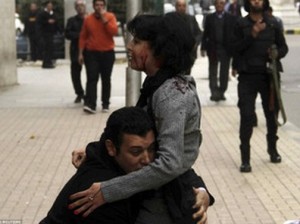 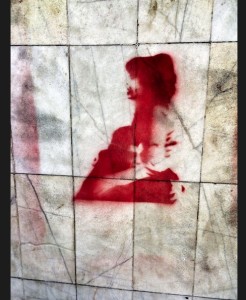 The image on top is a photograph of the moment of the police murder of Shaimaa al-Sabbagh at a peaceful protest commemorating the 2011 revolution ousting Hosni Mubarak. She was part of a protest going to lay flowers in Tahrir Square in honor of those who died. The moment of her death has become a political icon & a grafitti call to arms now appearing on Cairo’s streets.

Our deepest respect & fullest solidarity with the democracy movement in Egypt.