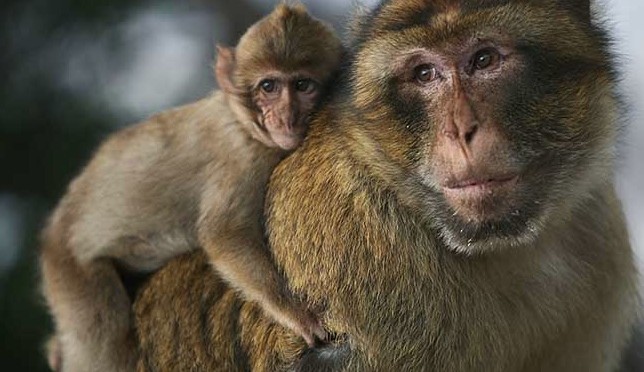 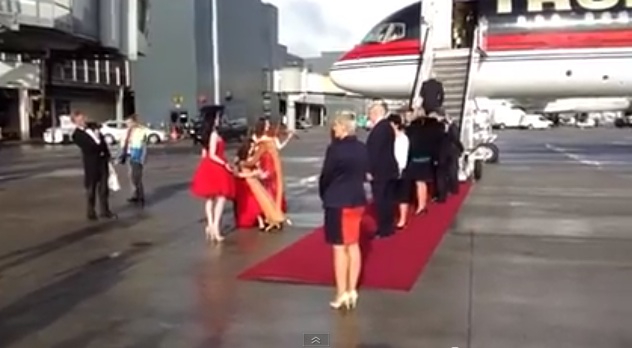 Ireland has produced some marvelous satiric writers–probably none better than the unintentional ones who think they’re writing political commentary. A contemporary case in point would be Eamon Delaney who calls himself an author, journalist, & former diplomat. We haven’t read his novels but if his journalistic drivel is any guage, Irish literature is in for trouble. Apparently his political commentary isn’t that well received since a conservative magazine he edited only lasted a few years. They blamed its demise on the recession but it may be more because of his idiotic claims that the Irish are “essentially British.”

There’s no public record of his eight years as a diplomat, a post he likely got through nepotism or bribery. But if dates are checked, it’s likely his tenure would correspond to Ireland’s economic eclipse.

Being a second-rate thinker has not stopped our man from prolific commentary & he felt compelled to chime in to defend the unseemly groveling over Donald Trump at Shannon. He lauded, without an ounce of shame, the violinist, harpist, & traditional Irish singer greeting Trump’s entourage coming off the plane. If he’d has his way though, there would have been a chorus of leprechauns too. The Irish officials thought that might me a wee bit over the top, making a gratuitous concession to stereotype. Our man just thought it good craic & said the Irish official greeting Trump treated it as a bit tongue in cheek. He didn’t specify which end of “the Donald” that cheek was on.

Our man is annoyed that the “begrudgers” (by which he means the Irish who object to groveling) are ignoring all the jobs Trump will bring to County Clare. Since there’s no evidence Delaney has ever worried his head about the working people of Ireland we can only conclude he just can’t help himself; he’s an unreconstructed, irredeemable groveler. He also says Trump has transformed New York & Las Vegas & he wants that for County Clare. He can hear the ching-ching of the roulette wheels now & he prefers that to Irish singers any day.

The next time Betty Windsor visits Ireland, she can leave her toilet valet at home & just hire Delaney. Or when he can’t earn a living from writing swill, he could hire out at Trump’s golf course as a leprechaun for tourists.

(Photo from YouTube; please note violist, harpist, & singer on the left. If you want to see how over the top this spectacle was this is the video Delaney posted on his blog–definitely worth a few laughs: http://www.youtube.com/watch?v=LE00VMP5w-0#t=67) 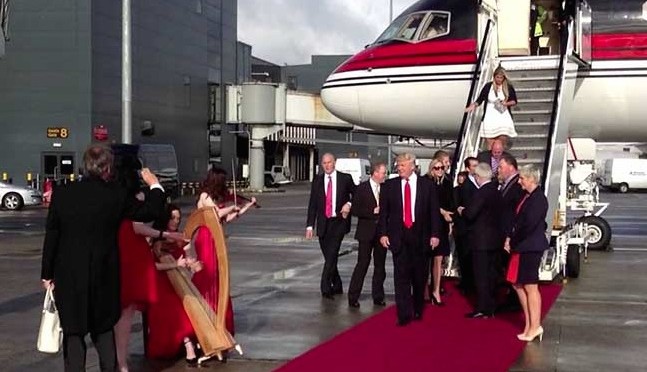