As my long-suffering readers can see, I am attempting to catch up the past several months of neglecting my blog. Facebook does not make that process easy so there is a bit of a mangle in terms of the sequence of posts by date. That is because Facebook is erratic in bringing up archives & one must go over them several times. This concludes my posts from June 2020 although there may be a stray few which I catch in editing. I will commit to completing July, August, & September in the next couple of days. Thank you for your patience. That is, if any of you are still following the blog after such a long absence. 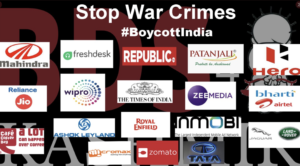 BDS4Kashmir tweeted this list of Indian companies which ‘are in cahoots’ with the Indian Army engaged in heinous crimes against Kashmiris.
Boycott these companies
Divest from them
Demand sanctions against them

A Kashmiri who I follow on Twitter tweeted, ‘I wish Kashmiri people were born black. At least today they would have hope that their lives matter.’ It’s a cynical comment unworthy of any Kashmiri since solidarity with the oppressed has been a hallmark of their own struggle. But it wasn’t meant to join the ‘all lives matter’ campaign negating Black political power so much as it was a statement of utter frustration that Kashmiris are sustaining genocide & there is no consistent & outspoken international campaign to defend them.
Their trauma & suffering under occupation are acute as they endure the most heinous crimes, including against their children. We cannot chastise Kashmiris for their frustration but must commit to building an international campaign to demand the immediate, unconditional withdrawal of all Indian forces from Kashmir. The onus is on us.

Black Lives Matter solidarity marchers in Bristol, England toppled the statue of a slave trader who transported over 100,000 slaves from West Africa to the Americas between 1672 & 1689.

A preferred way for Hindutva creeps to harass Kashmiris on social media is with the smile emoticon on posts about Kashmiri trauma. When I kick their ugly asses to Blockland, I like to put a shit-eating grin on my face too.

Everything but the GPS coordinates:
“After seeing the #BlackLivesMatterUK protestors taking down the statue of slave trader Edward Colston, I am hoping they don’t find out about Mahatma Gandhi being a racist & hope they don’t find about his statue in Manchester located at Cathedral Yard, Manchester, post code: M3 1SX.”
–Tweeted by Mehran Khan مہران خان @mehrankhan89 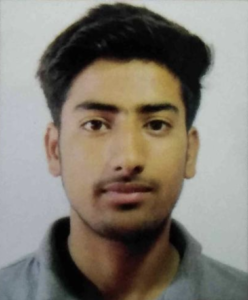 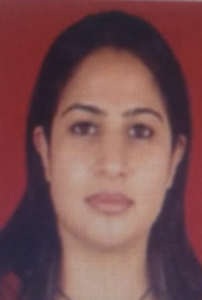 Ahmed Bin Qasim reports that Kashmiri political prisoner Hina Bashir Beigh who tested positive for corona came into contact with his mother & other political prisoners in Tihar Prison. The National Investigation Agency (NIA) had Hina in custody & according to Indian media reports knew she was infected when they shifted her to Tihar. Authorities do not know who within the NIA infected Hina with corona nor do they know who she may have infected in Tihar.
(Photo is Hina Bashir Beigh) 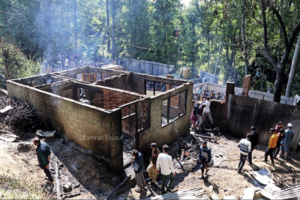 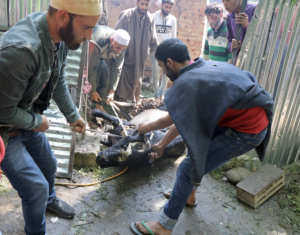