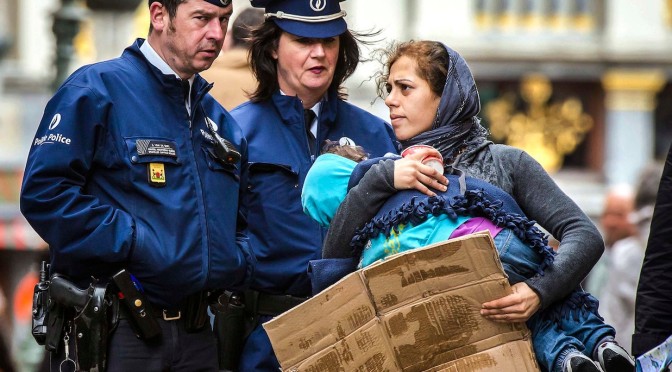 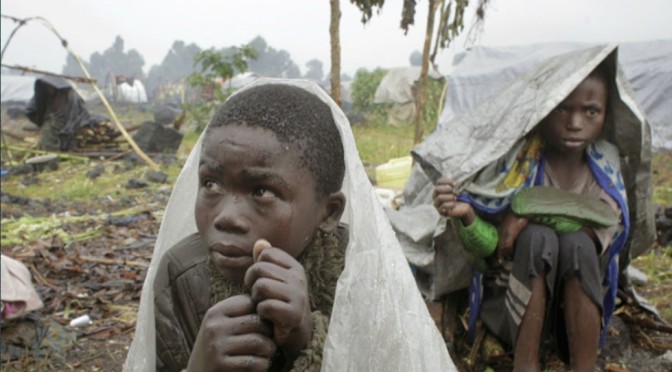 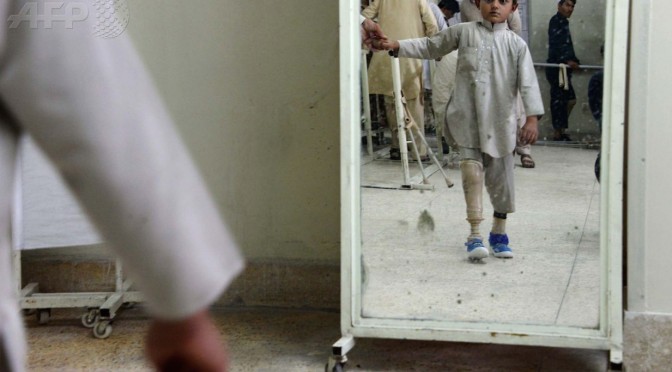 Emancipation, US-style: those falling for the bring back our girls campaign & who think US & UK marines & special forces are really going to Nigeria to rescue young girls need to straighten up & fly right. This is the character of US emancipation: a small Afghan boy is trying to learn how to walk with his prosthetic leg at one of the Red Cross facilities in Afghanistan for amputees who lost limbs from land mines or other US-NATO war crimes.

In the rabid hysteria that passes for the drums of war in US media, they’ve enlisted Malala Yousafzai & the Malala Fund, Michelle Obama, Hillary Clinton, Angelina Jolie (always a shill for US wars), & the creepy Mia Farrow, who has long advocated US intervention in Darfur. The only regrettable one is young Malala; the war machine can have the rest of them.

Using women’s rights to justify war is proving quite a propaganda bonanza. But women have always played a unique role opposing war going back to Lysistrata & the Peloponnesian War. It is time for women to raise their voices loud & clear against intervention in Nigeria because when the US & UK are finished thousands of Nigerian men, women, & children will have paid a horrific price for our credulity.

No US intervention in Nigeria! US out of Afghanistan! US out of Iraq!