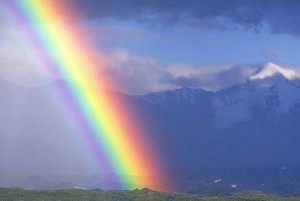 The horror of the Orlando massacre has become something we are too familiar with: people gunned down mercilessly by deranged, violent misfits. My heartfelt sympathies to the families & friends of those killed & injured & to those in the LGBT community who must feel very threatened by this event.

This isn’t the time to express outrage at how the massacre in Orlando is being used against Muslims & to justify US intervention in Iraq & Syria. But the culture of violence in the US derives from its culture of militarism & these shootouts will not end until we have ended that cause.