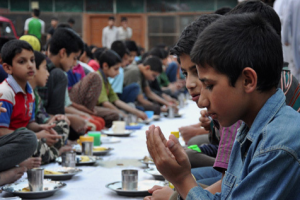 The social & cultural disruptions of military occupation weigh heaviest on those who lose loved ones in the violence against them. That falls particularly heavy on children who are orphaned.

This article by Mudasir Firdosi, written in August 2015, points out that in 1986, Kashmir had only one orphanage but there are now at least 700 in a relatively small country. It is estimated that over 37-percent of them lost one or both parents in the occupation violence.