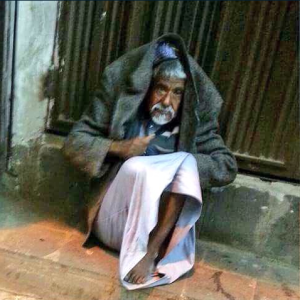 When the history of this epoch is written it can only be titled the barbaric phase of capitalism: millions of homeless children & elderly; millions of children workers; millions of refugees; billions dispossessed & forced to live in slums; endless wars & occupations. It will be known as an era when human life had no value at all.

Perhaps the worst things this era has done is undermine the belief that working people have the capacity to change the world & put us at odds with each other. Overcoming those problems involves conflict because the problems are domination & subordination through class inequality, racism, misogyny, & other social antagonisms.

Differences in politics are unavoidable & stressful. Sometimes they’re decisive so they have to be battled out because reality is complex & the stakes are high. Competing ideas express competing social interests. Not everyone has the stomach for political dispute; some avoid it like the plague. But everyone can learn from them. They also serve who do not throw the punches.

It should be said that intolerance for trolls on social media is not an attempt to short circuit the necessary debates. It’s pest control.
We’re going to be slugging Syria out for awhile. It’s a harsh dispute & the most important for a long time. It’s not a thing where you can wing it; you have to sift the arguments. But it’s also not inscrutable & any attempts to make it so derive from the guilty parties involved attempting to deceive.

Stick with principles & we’ll be safe even if don’t understand all of a complex war: no foreign military intervention of any kind by any country. Stop the bombing.