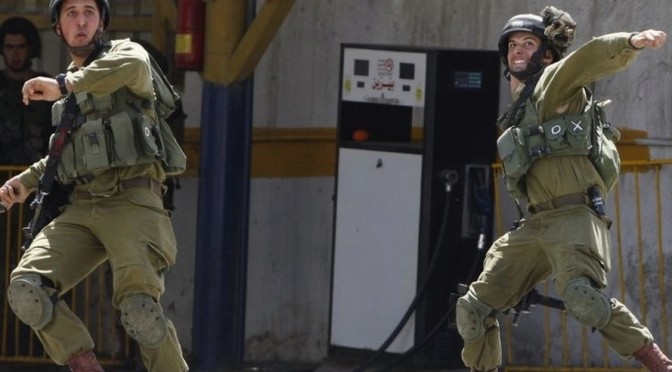 While waiting for my car inspection to be completed yesterday, I thumbed the May issue of Vanity Fair supplied by the auto dealership. It features a cover story on Scarlett Johansson by a reporter named Lili Anolik. Anolik is a well-schooled writer throwing away an expensive education at Princeton on purple prose & groveling. Apparently incapable of shame or self-reflection & reduced to putty before Johansson’s charms, Anolik has done her writing ambitions no service with this regrettable piece. Even celebrity hounds must feel some discomfort at reading a panegyric elevating a mere mortal to goddess-like status.

Last month New Yorker magazine also profiled Johansson & I’m wondering if it’s conspiratorial to think her publicist (& possibly the Israeli embassy) have played a role in all this coverage since her recent achievements in film don’t seem to warrant such lavish attention. But restoring her reputation after the Oxfam-Soda Stream flap certainly does.

Anolik took a brief moment from slobbering all over Johansson to address the controversy of shilling for Israeli apartheid. Our goddess became overcome with emotion as she protested becoming “the face of apartheid” & said she had done careful homework about Soda Stream to determine they were an ethical enterprise worth shilling for. So there you have it! Johansson knows exactly what she is doing. So she can hold the bloody-assed tears; nobody but star-struck reporters & paid publicists are buying it. If you’ve done your homework on what Israel is doing in the West Bank & continue to draw income from supporting it, you deserve opprobrium. Goddess, my ass!

To prevent any unseemly spitting at the “face of apartheid,” I am instead posting this photo of Israeli soldiers throwing grenades at Palestinians rallying In Hebron, West Bank in defense of Palestinian political prisoners on April 17th. This is what Johansson fully & knowingly supports.