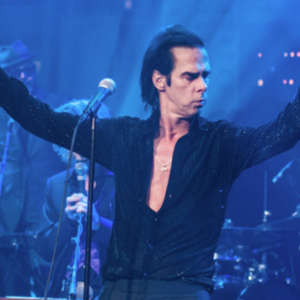 What’s to say about Nick Cave & his group the Bad Seed who defiantly rejected appeals to honor the cultural boycott of Israel? Not just defiantly but whining like a twit that he was being bullied by the BDS movement. You don’t make groupies playing Count Dracula to apartheid & ethnic cleansing but the money is better. You show what you’re made of if you choose to stand with human rights over cashing in on oppression. Or vice-versa. Nothing left to say about Cave except another dirt-ball bites the dust.