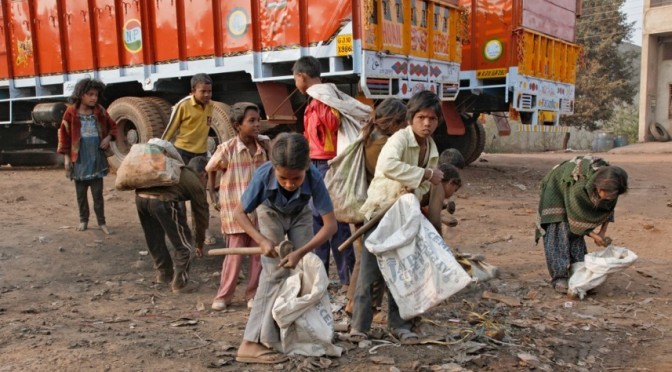 We live in the best of times & in the worst of times. In the best of times, because millions of people are actively defying tyranny; in the worst of times, because we have not yet learned how to end it. We have learned the hard way that numbers are essential but not sufficient to force the hand of tyranny; that for every inroad we make against injustice, the oligarchs resort to military might & electoral ruses. They shoot first, reshuffle the seats in parliament, & yell “uncle.”

Their most effective deceit is the whipsaw of divide & conquer which they have mastered to the level of fine art. Societies & social movements are complex organisms comprising millions of people with different understandings of what is to be done, which road to take. It could not be otherwise in diverse societies where opinionated people from different classes confront the complexities of class, poverty, gender violence, white supremacy, injustice, & democracy.

The way forward means forging unity with all those willing to act against injustice & not denouncing some as ‘mere liberals’. Liberals bankroll many social movements, including the antiwar movement, & remain an important component of the move even in its weakened state. We leave it to others to denounce them & we part with them in the electoral arena but we will march shoulder to shoulder with all who actively oppose these rotten wars or are willing to stand against injustice. On that score, we will proudly work with anyone.

More & more people are retreating to cynicism & misanthropy, writing jeremiads that will wrench your heart-strings, give you indigestion, & make episodes of the Kardashian show actually appealing. These cynical dilettantes respond viscerally & not politically to defeat. The defeats of the Arab uprisings have been devastating to observe–& not more so than to the Arab peoples who poured their hearts & souls into social transformation & were outwitted. Our response should not be a high & mighty “We could have told you so, fools! There’s no point in trying. We’re all doomed. Hope kills.” We might better ask them what they’ve learned, what went wrong, what they would do otherwise; we could query them about the problems of program & leadership & organization.

If a way is to be found out of this morass, it will not be by textual exegeses & culling quotes from Marx & Engels (or for heaven’s sake, mastering the art of Zizek-speak) to replace analyses. It will be through identifying with working people in this world–precisely where the organized left is most bereft. If we don’t know what’s happening to working people, if we don’t know what they are thinking & doing about it, we will never get our heads above sea level & out of internecine squabbles. The left will remain a burlesque comparable to the evangelical movement speaking in tongues no one else understands–& only a fool would want to.

Once again, when Marx said history repeats itself, first as tragedy & then as farce, he could not have seen that in the barbaric phase of capitalism, tragedy & farce would become indistinguishable–or that neoliberal capitalism would create the tragedy & the organized left provide the farce–if not sometimes the slapstick, when they should be providing leadership. There is no reason in the world to study theory if you can’t apply it to the world we live in, if you’re too damn revolutionary to work with others, or if your relationship with working people is only Platonic.

Everything on this planet moves by the efforts of working people; we are the agency of social transformation. We are not the less interesting class or the uninteresting class bereft of ideas & wallowing in consumerism, as we are most often depicted. Our power is the future & the hope of humanity–& we should never, never forget that.