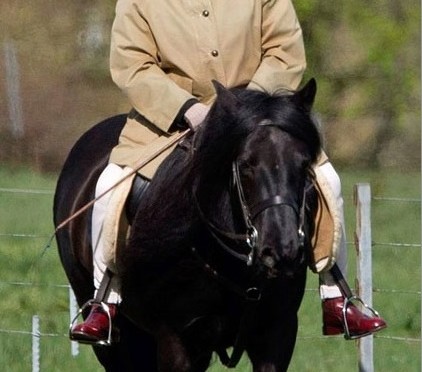 We cannot let April 21st pass by without acknowledging Betty Windsor’s 88th birthday. Our girl actually has two birthdays including an extravaganza on June 14th paid for with monies stolen from the national health care service. Let’s hope this time she skips the flotilla up the Thames. Her longevity is entirely due to a life of being waited on hand & foot &, of course, the delight she derives from horse racing since her children & spouse have certainly been no blessing.

It’s been proven in many studies, including one at Harvard Medical School, that wealth positively correlates with longevity. They call it “the wealth gradient in mortality.” These repeated studies have likely cost a bundle but their necessity eludes us entirely. There’s no need for lengthy longitudinal studies to tell you what millions would give you an ear full of if you just asked: if you eat well & regularly, if you have a roof over your head with electric power & sanitation facilities, if your larder is stocked with healthy foods & you don’t have to dumpster dive to get it, you’re likely to have good health & long life. Good healthcare might factor in there too, n’est-ce pas?

The Harvard study should have stopped there but they went on to claim income alone has little effect on longevity. They said those with college degrees tend to drink less, smoke less, & are likely less likely to be obese. How do they correlate that with the Harvard-Yale study that claimed women with college degrees are more likely to be killed by a terrorist than find a spouse? Does this mean single women don’t need vices to cope with all that love married women are getting?

One evaluator of the studies says educated people are more forward-looking & plan for the future, unlike uneducated people. There is a ring of truth to that; if you’re scrounging through dumpsters for your next meal you’re not likely to be doing estate planning. One can hardly keep up with the silliness.

(Photo of Betty from hellomagazine.com)