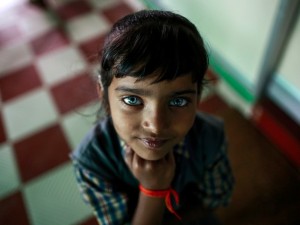 December 2nd is the 30th anniversary of the 1984 Union Carbide catastrophe in Bhopal, India. US-owned Dow is now the owner of Union Carbide whose neglect of equipment & safety maintenance to save money caused the pesticide plant to leak the toxic chemical Methyl isocyanate, an ingredient in pesticides. The explosion killed an estimated 25,000, injured half a million, & permanently contaminated the environment & water supply, which has created new generations of children suffering chemically-induced illness & neurological disabilities.