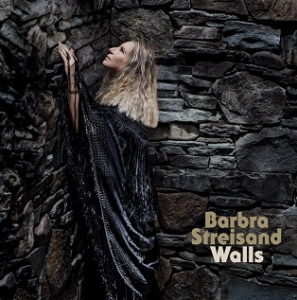 Someone sent me a video of “Don’t Lie to Me,” the lead single from Barbra Streisand’s newly released album titled “Walls.” The entire album is apparently a criticism of the political climate in the US & of Trump’s presidency since she is a longtime Democrat. The title track “Walls” refers to her opposition to a wall on the southern border with Mexico. Call me unforgiving, call me sectarian, but I just cannot get past Streisand’s almost evangelical Zionism, her unconditional support for Israel & for its apartheid wall. She has been a troubadour of my generation since we were in our twenties but in respect to the Palestinian freedom struggle, I boycott her work. If she doesn’t include Palestinians in her vision of a humane society, there are other singers that speak more to my heart. Don’t lie to us, Barbra.