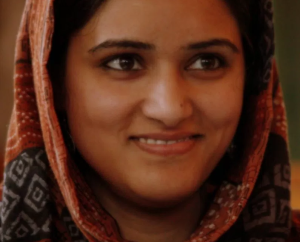 The work of the women & men of Kunan Poshpora collaborating with Kashmiri feminist & human rights activists is very different than the victimology of other agencies. They are changing the political approach to crimes against women & children (as well as men subjected to sexual torture). What they have to say is an invaluable education about exposing, educating, & campaigning against sexual violence under military occupation & in war.

Wande Magazine (https://www.facebook.com/wandemagazine/) editor Irfan Mehraj here interviews Ifrah Butt, one of the co-authors of the book Do You Remember Kunan Poshpora,