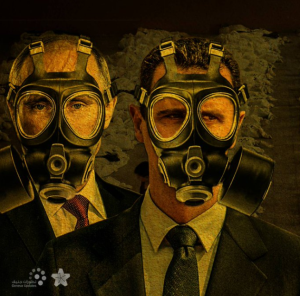 Four years ago today, 1,400 people, including 426 children, were suffocated to death by sarin gas dropped by the Assad regime on East Ghouta.

Is that how the Hands Off Syria Coalition sees a freedom struggle against US regime change plans in Syria? What did the civilians have to do with the US Pentagon?

The only principled demands are for the immediate cessation of Syrian, Russian, & US bombing of civilians & the immediate, unconditional withdrawal of all foreign military forces in Syria.