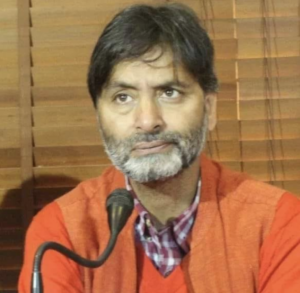 As part of a general campaign for the release of political prisoners, there needs to be an international defense campaign for Kashmiri Yasin Malik who was arrested in February 2019 on 30 year old terrorism charges. He is incarcerated in Tihar prison in India where he is subjected to brutal torture. There is increasing fear that India will execute him.

These are three useful articles about Yasin & his case:

Yasin’s political development in his own words:

On the denial of a trial:

On the torture he is subjected to: