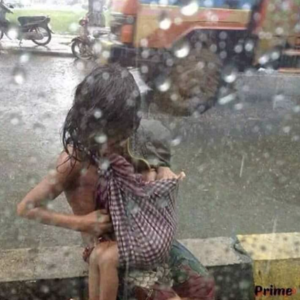 There are those who see a humanitarian side, even justice, to bombing & occupation in Kashmir, Palestine, Syria, Iraq, Afghanistan, Yemen, Somalia. Some even dare claim them as wars for women’s rights & against terrorism. But the wise do not let their politics be guided by amoral or ignorant halfwits.