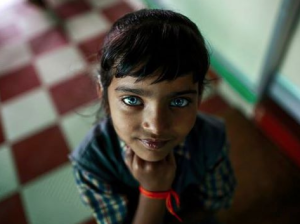 Reposting this from two years ago on what is now the 32nd anniversary of the 1984 Union Carbide toxic chemical explosion in Bhopal, India. We don’t just commemorate that event because the catastrophe is ongoing & so is the unremitting struggle of Bhopal activists for justice.

We stand in solidarity with those activists & honor them for persevering against insuperable odds. Some may think them fools & martyrs but it is through such conviction & commitment that justice will be won. It is one of the most significant environmental & human rights struggles, not just in India but in the world.
***************
Today is the 30th anniversary of the 1984 Union Carbide catastrophe in Bhopal, India. US-owned Dow Chemical is now the owner of Union Carbide whose neglect of equipment & safety maintenance to save money caused the pesticide plant to leak the toxic chemical Methyl isocyanate, an ingredient in pesticides. The explosion killed an estimated 25,000, injured half a million, & permanently contaminated the environment & water supply, which has created new generations of children suffering chemically-induced illness & neurological disabilities.