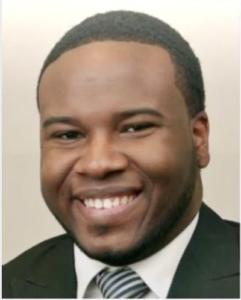 As many are pointing out, under the so-called ‘war on drugs’ there are thousands of young Blacks serving life in prison without parole for smoking a joint or other minor offenses. But Amber Guyger, the Dallas police officer who walked into her Black upstair neighbor’s apartment & shot him dead while he was sitting on the sofa eating ice cream received only ten years. She could have received from five years up to a life sentence but with good behavior, she’ll be probably be out in four. Some find it touching that after the verdict Botham Jean’s brother hugged Guyger in forgiveness but not everyone finds forgiveness appropriate when there is such an egregious flouting of justice.