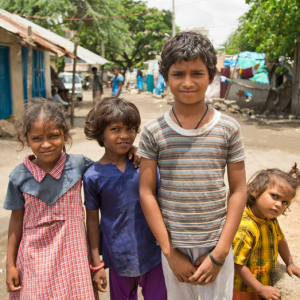 This photo of Dalit children in India was posted on Twitter for Universal Children’s Day last Sunday. It’s one of those ceremonial days the UN sponsors, filled with the most maudlin sentiments but not backed up with much action–unless you include counting the victims of war, occupation, genocide to be political action.

It’s an absolutely beautiful photo of children who are considered in the caste system to be inferior. For human rights activists, every day is international children’s day. Every day we wake up & read the dire news, we recommit ourselves to children & to fighting for a world they deserve to live in–free of social hatreds & malignancies of every kind like war, racism, misogyny, & the entire godforsaken belief that some human beings are born inferior & some superior.