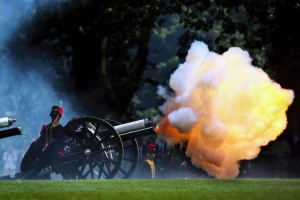 Reposting this from June 10th 2014 just because I shamelessly think it’s funny; if you can’t laugh at your own sarcasm, why write it?