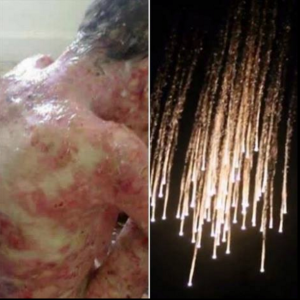 Partially, the problem is reliable media sources of information in a complex situation; partly it’s the theoretical bankruptcy of celebrity left leaders who appear to be coasting on memes rather than political scholarship; & partly it’s the debating style of leftists who ridicule & taunt opposing views rather than politically anatomize them. Macho one-upmanship has replaced sharp, coherent analysis.
Quite frankly, most of us don’t know squat about the organizational & military character of ISIS. It’s very difficult to unravel the political character of the Syrian popular militias & who is arming them. Most of us can’t agree on who is actually bombing Syria or whether those bombers are going after Assad or ISIS of civilians.