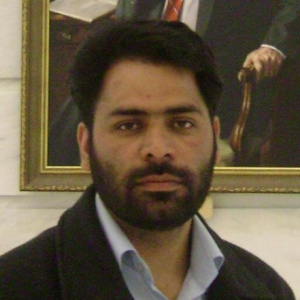 The Jammu Kashmir Coalition of Civil Society (JKCCS) announced that Khurram Parvez has been released from police custody in Jammu:

“He was set at liberty after 76 days of incarceration, following the quashing of his preventive detention by the High Court of Jammu & Kashmir, on 25th November 2016. He is in good health & spirits. He expresses his overwhelming gratitude to the local & international solidarity campaign for his release.

The struggle for the release of Khurram Parvez is a part of the larger struggle against unlawful detentions, state impunity & the use of repressive laws such as PSA in J&K. JKCCS reiterates its commitment to the struggle for truth, justice & the rights of all people of Jammu & Kashmir.”

There is no question that without the international defense of Khurram Parvez & the role of social media in making his defense public & international, he would still be indefinitely detained.

This is an important victory for human rights in Kashmir where he will continue his work against the illegal detention of thousands & the forcible disappearance of tens of thousands around the world.