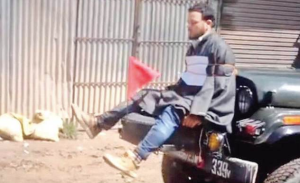 Anees Hyder Zaidi of CPI stated on television that Major Leetul Gogoi of the occupying Indian Army in Kashmir “blackmailed the little girl for the release of her brother who was arrested by the Major.” Indian Army chief General Bipin Rawat defended Major Gogoi when he used this young man as a human shield saying it was an innovative way to fight the ‘dirty war’ in Kashmir. How will he defend the major in an instance of rape, pedophilia, & blackmail? Will impunity prevail?