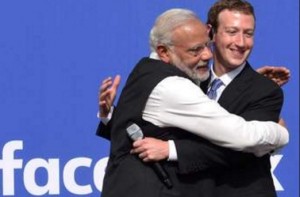 This is what I posted on my Facebook wall as a result of the censoring of news about the Indian siege of terror in Kashmir:

This is really Mary Scully, not Maude O’Toole. That is my nom de guerre.

Facebook has been removing posts & locking out those who post about the state of siege in Kashmir. One of my posts about the siege with over 450 likes was removed yesterday for violating community standards. My account was shut down from viewing but went back up after a few hours. However I remain blocked from commenting, liking, or messaging for three days under my own name.

I opened this account to have a way to communicate & learned there are many being locked out of FB for posting about Kashmir. The first thing I intend to do is open a twitter account to communicate that way & expose FB’s censorship.

Let it be known that if India has to block the internet & censor social media to hide its crimes against Kashmiris. then we will triple our efforts to get past the news blackout with the ugly realities of the occupation.