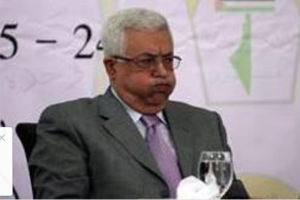 Reposting this from 2014 about the betrayal of the Oslo Accords & the conflicts at al-Aqsa Mosque in East Jerusalem:

Zionists have fabricated quite a mythology about the religious history of the al-Aqsa site & Judaism to get around the mosque that’s been there over 1,300 years. There are even knuckle-headed Christian evangelists who claim the site has a history for Christianity. Soon enough Scientology will be laying claim to the site.

This past Wednesday, 1,000 Israeli special forces & a sniper squad escorted buses of these pious tourists to al-Aqsa. To believe they were going there to worship would tax credulity beyond redemption. The military story is that “fierce clashes erupted” when they responded to “stones & firecrackers” lobbed by Palestinians with stun grenade canisters & rubber-coated bullets. At least 20 Palestinians were injured & dozens were arrested. The pious tourists were apparently hustled back on to their buses safely & we can only wish some of them caught some buckshot up their butts while boarding.