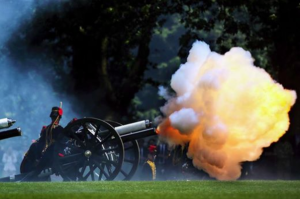 Forgive me for reposting this tribute to Phil Windsor but Maggie Gordon who shares my antipathies for feudalism shared it first:
******
One simply cannot let the day pass without acknowledging the 93rd birthday of Phil Mountbatten, Betty Windsor’s consort whom she affectionately calls her “anus horribilis.” Our man actually has several last names in German & Greek because no one was willing to claim this unfortunate child even as a newborn–though it doesn’t really matter which name you call him since they all go back to the same set of trolls in the Black Forest. European moochocracy is an incestuous thing which has not belied the warnings of science in any way.