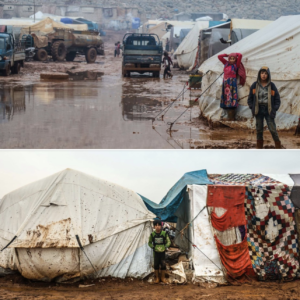 Principled antiwar activists do not have a ‘messianic need to condemn countries targeted by US-NATO bombers’ as some have smugly claimed. We have an uncompromising commitment to oppose & organize against US military intervention & counterrevolution & for that end incisive, unequivocal political analysis is required, not mushy-brained sentimentality. That is the least we owe to the children of Afghanistan, Syria, Iraq, Yemen, Somalia, Libya.