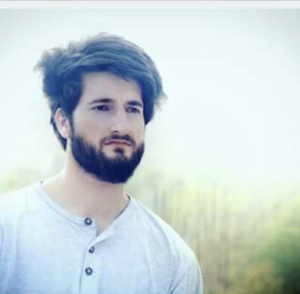 A Kashmiri friend reports that a young guy named Aashiq Hussain was killed in a road accident in Chandigarh, India but no one is able to inform his parents in Kashmir because of the telecommunication blockade.

May the young man Rest In Peace. May the Modi gang rot in hell.

UPDATE: Aashiq’s family has now been informed of his death & have reached Chandigarh to take their son home for burial.