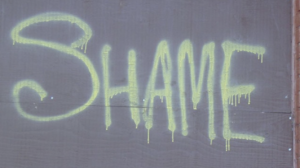 China has recruited 13 more countries to join the 37 others who signed a letter endorsing the genocide of Uyghur Muslims by claiming China is a bastion of human rights & the concentration camps where Uyghur are incarcerated, tortured, killed, or led to commit suicide are in fact vocational schools. The fifty signatory countries are called the “Axis of Shame.” Of the 13 new signers, only Iran, Iraq, Sri Lanka, Djibouti, & Palestine have been identified by China. That would suggest either that China is lying or that some of the new signers are shy about publicly supporting genocide of Muslims. Because of China’s hush-hush around the new signers, it isn’t reported who signed for Palestine but if in fact a Palestinian official did sign it, we can take a guess that his name would be Mahmoud Abbas.