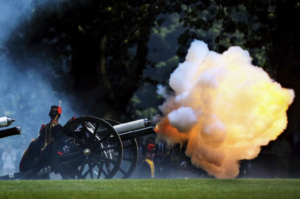 Not everyone appreciates my sarcasms regarding the British moochocracy, especially royalists, but I prefer to use mockery to express my deep revulsion at the pomposities & inequalities of feudalism rather than outright contempt. Though I admit the distinction is not always easy to discern.