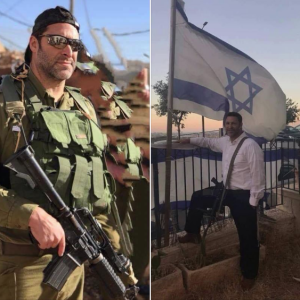 The local McAllen, Texas newspaper never reports about the Palestinian struggle against Israeli apartheid. Nary a peep about the 15,000 Palestinian structures destroyed in the West Bank in the past 25 years, including entire villages. No mention of the thousands, including small children, in Israeli military prisons or the hundreds killed & thousands injured by Israeli occupation forces & aggressive Zionist settlers. Nary a peep about the 11 year blockade of Gaza which has meant 72% food insecurity, 77% need for humanitarian aid, 70% electricity deficient, 40% unemployment. Not a word about the 179 unarmed protesters killed by Israeli snipers at the Great Return March, the over 19,000 injured, the 44,000 disabled by Israeli snipers including leg amputations from explosive bullets. Not a peep about the three several weeks carpet bombing sieges over Gaza in the past ten years. Staggering statistics & the metrics of genocide. But today, the McAllen Monitor had an article about the fatal stabbing of this belligerent, militarist American Zionist settler on a mission to expropriate Palestinian lands. Is his life more important than the thousands of Palestinians living under apartheid & genocidal conditions? A letter of protest to the editor is forthcoming.

(Photo is the Israeli settler/thug killed)

Postscript: The McAllen Monitor did not publish my letter objecting to their reporting which ignored the deaths of thousands of Palestinians.