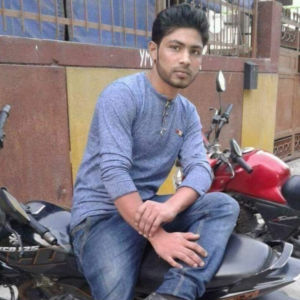 You wouldn’t recognize this handsome young man after he was murdered in New Delhi. From photos taken at the hospital, it appears he was beaten to death. You probably won’t be able to read about him either since he’s a stateless Rohingya refugee & was under a deportation order in India. His name is Anayad Ullah from Buthidaung in Arakan (Rakhine) state, Myanmar, & like all of us, especially the young, he had hopes for his life, dreams of love, travel, adventures, freedom.

May he Rest In Peace. May he inspire thousands to support Rohingya in winning human, democratic, civil, & refugee rights.